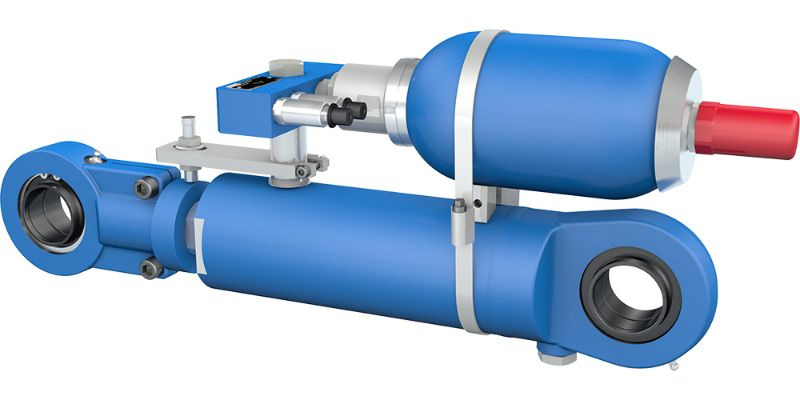 Current measurements on drives installed on machinery prove that in the case of category 0 emergency stops, the load on the mechanics is much higher than previously assumed. In reality, the design criteria of twice the nominal load prescribed by DIN 56950-1: 2012-05 is often critically surpassed by simple accidental loading. This can result in considerable risks to humans working under load. Using a new mobile measurement device, operators and technicians can measure actual loads and condition equipment that is in limits higher than those provided in technical design studies and produces higher economic costs resulting from overloads.